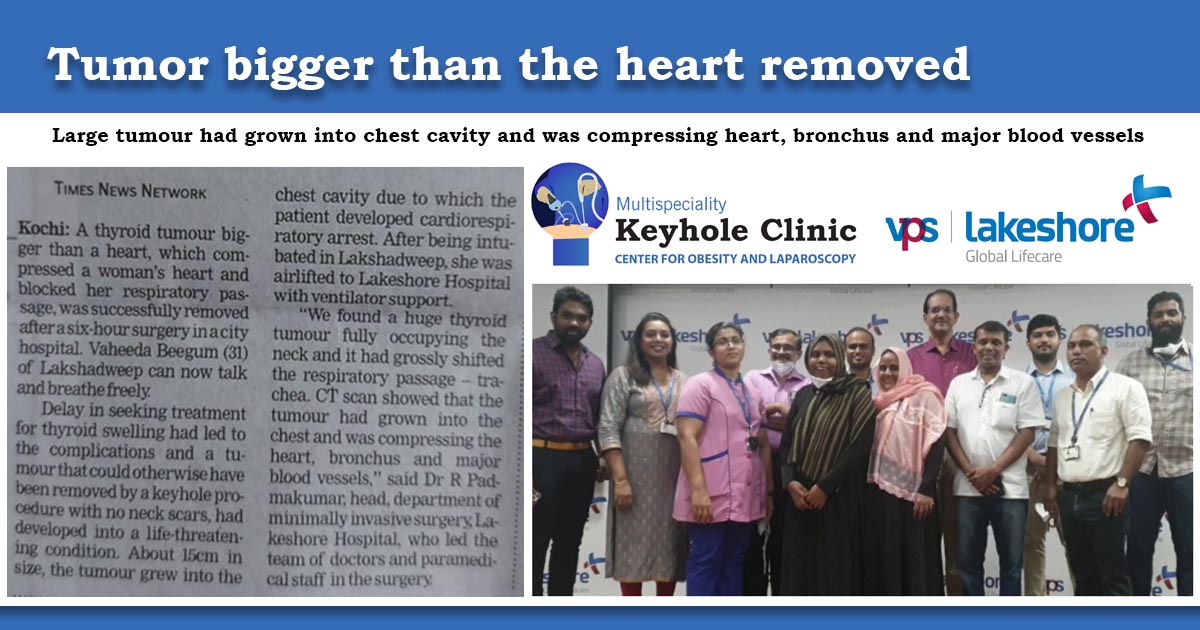 Large tumour had grown into chest cavity and was compressing heart, bronchus and major blood vessels

A 31-year-old woman, a native of Lakshadweep, who went through a life-threatening condition caused by a huge thyroid tumour which had grown into the chest cavity, was saved through a rare surgery at VPS Lakeshore Hospital.

The patient had developed severe stridor and was put on a ventilator as the tumour was blocking her respiratory passage completely. She also developed cardiorespiratory arrest and was intubated by an anaesthesiologist in Lakshadweep before she was airlifted to Kochi with the ventilator support. The mission of shifting the critically ill patient was carried out by four doctors.

Her evaluation showed a huge tumour of thyroid fully occupying the neck and had grossly shifted the respiratory passage or trachea. A CT scan showed that the tumour had grown into the chest and was compressing the heart, bronchus and major blood vessels. She was having lung and cardiac problems as well. The only option left to save the life of the patient was to remove the large tumour though it was a very risky task. Usually, thyroid and other neck tumours are removed by keyhole procedures with no neck scars. But for this patient, as her tumour was too large and extending into the mediastinum, it was decided to open the neck and mid part of the chest (sternum), according to Dr. R. Padmakumar, head of the department of minimally invasive surgery at the hospital who led the surgery.

Dr. R. Padmakumar is one of the Best Hernia Surgeon in India. He has been changing lives through Keyhole Surgery. He has got more than 30 years of hands-on experience in laparoscopic Surgery in major hospitals across India and has completed more than 7000 cases of Laparoscopic Hernia Surgeries. Dr. Padmakumar has trained more than 300 surgeons from all over the world the art of laparoscopic surgery especially Laparoscopic Hernia Surgery. Dr. Padmakumar is also hailed as one of the Best Bariatric Surgeon in India & UAE. He is renowned for new and improved treatment techniques and the first in the World to perform Scarless Bariatric Surgery with Tummy Tuck / Abdominoplasty. He is also one of the very few thyroid surgeons in India doing Endoscopic Thyroidectomy (scarless thyroid surgery). 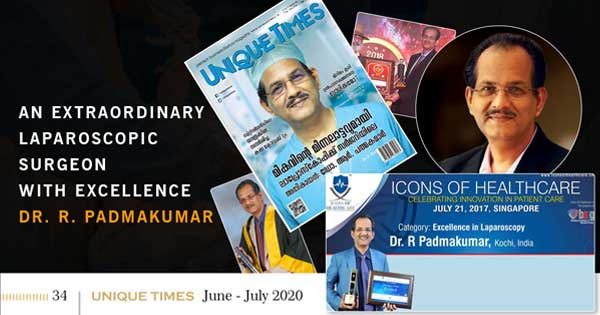 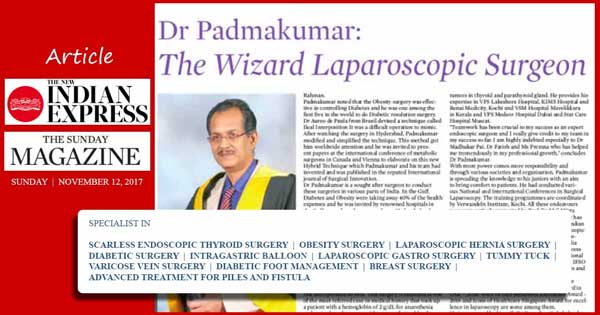 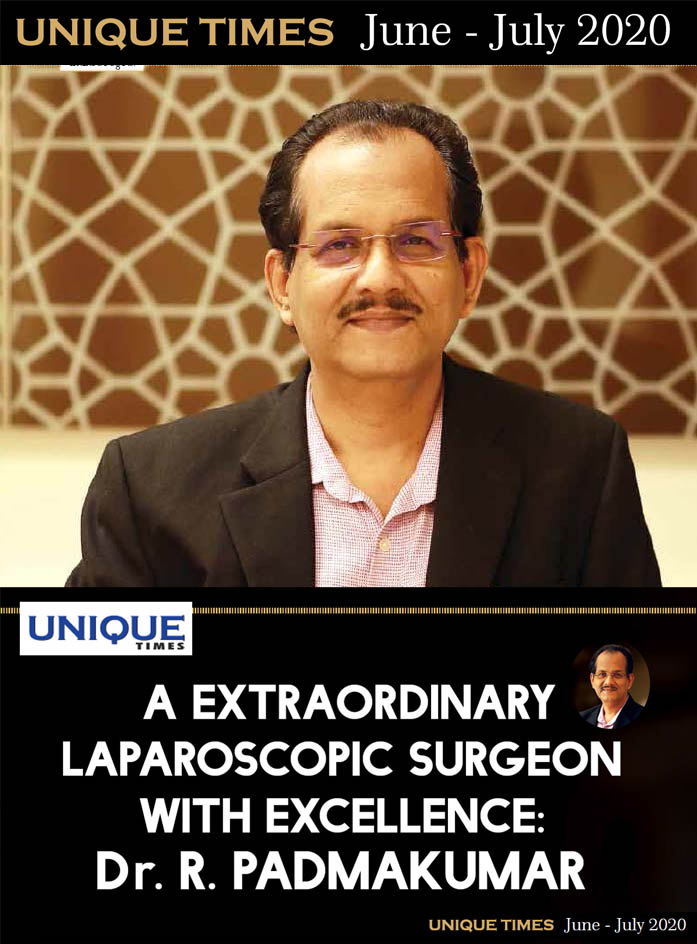 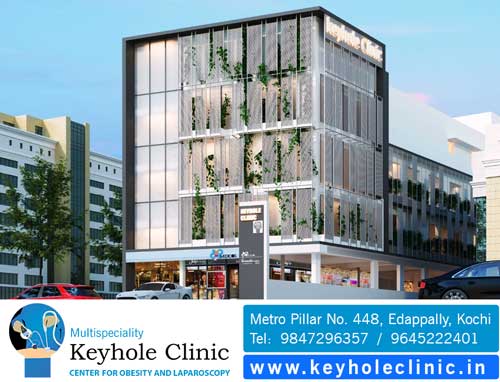 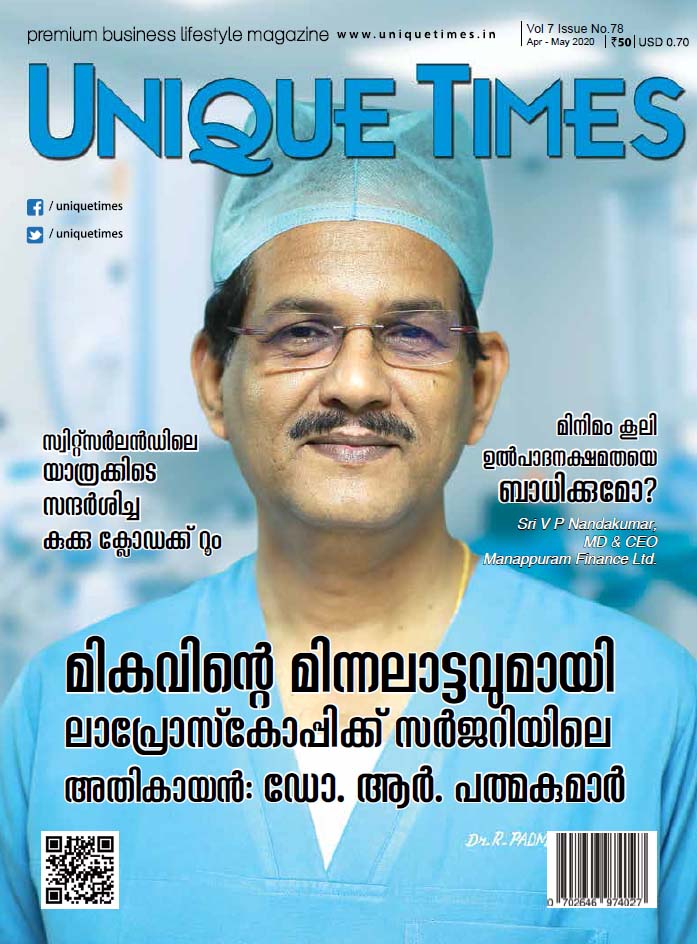 Introduction Hyperhidrosis is sweating in excess than that is required for normal thermoregulation  It begins in either childhood or adolescence Although any site on the body can be affected by hyperhidrosis, the sites most commonly affected are... 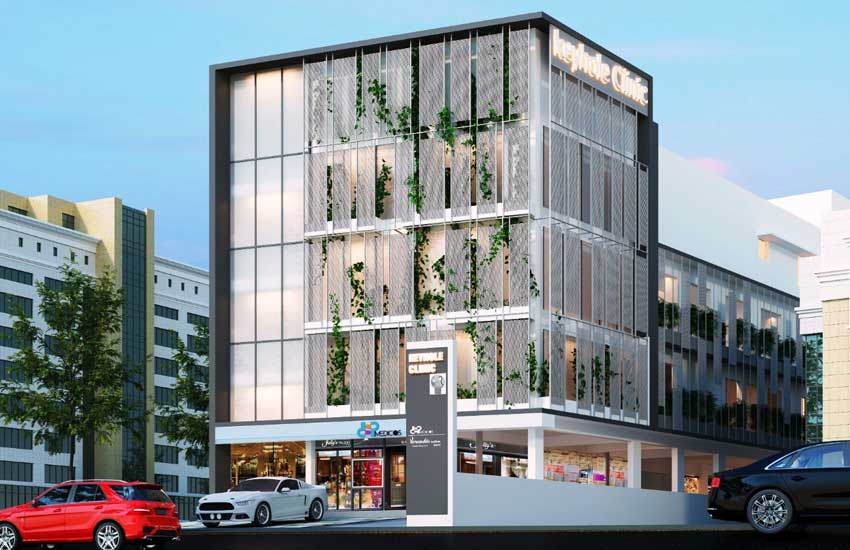